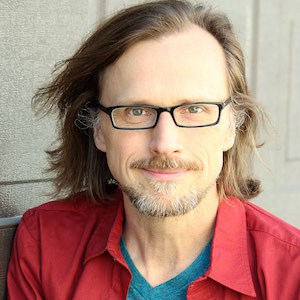 Tom Beyer is a graduate of the ACX Master Class.

Tom lives in Los Angeles, California, and his ACX narrator/producer profile is here. It includes projects he has narrated and produced via ACX.com, all for sale at Audible.com, via Amazon, and via iTunes, and all since graduation from the class. 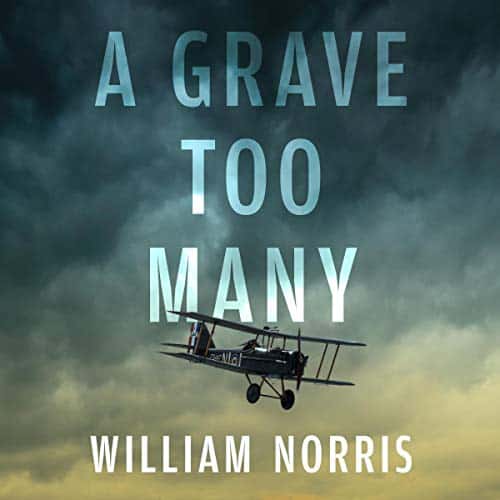 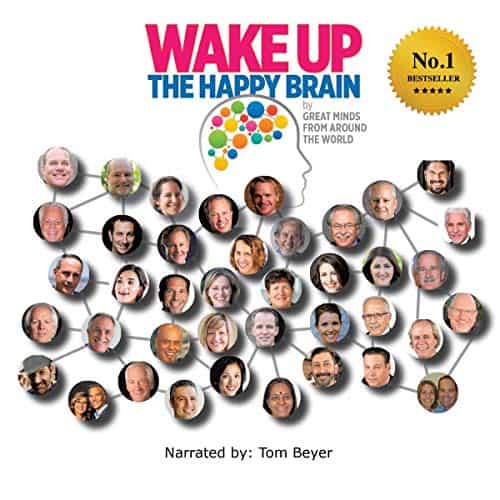 Wake Up: The Happy Brain by Great Minds from Around the World | UNABRIDGED
By Steven E. Schmitt – introduction | Narrated By Tom Beyer
Length: 13 hrs and 15 mins | Release Date: 01-24-20 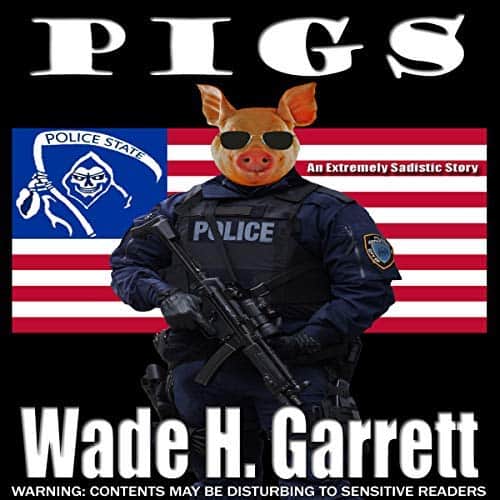 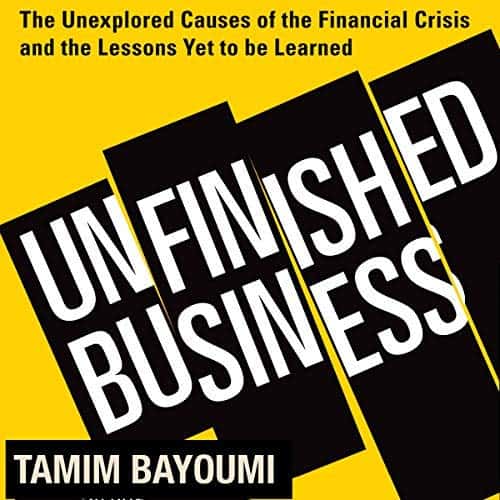 Unfinished Business: The Unexplored Causes of the Financial Crisis and the Lessons yet to Be Learned Than One | UNABRIDGED
By Tamim Bayoumi | Narrated By Tom Beyer
Length: 12 hrs and 12 mins | Release Date: 09-10-18 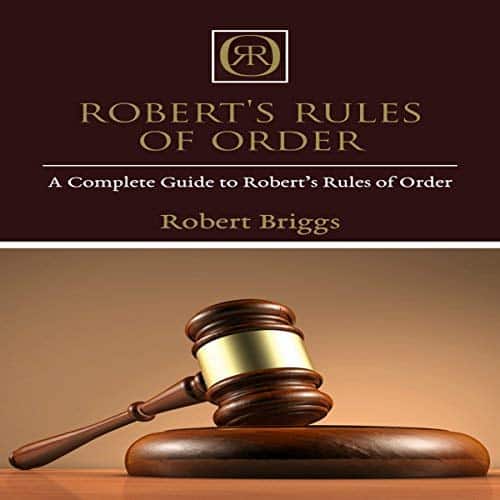 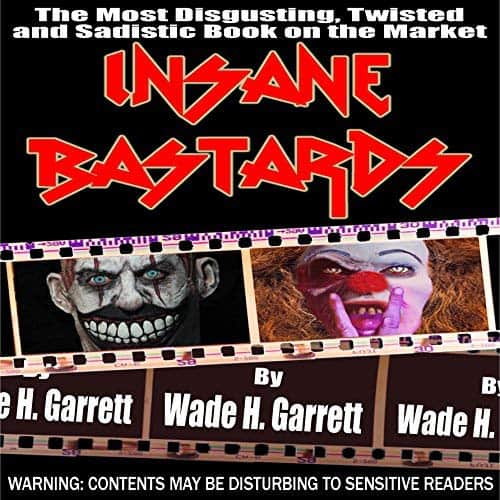