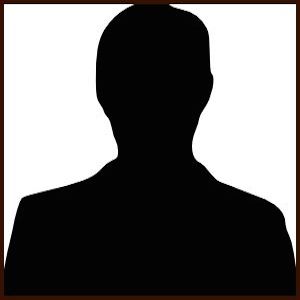 Paul Rodgers is a graduate of the ACX Master Class.

Paul lives in Orlando, Florida, and his ACX narrator/producer profile is here. It includes projects he has narrated and produced via ACX.com, all for sale at Audible.com, via Amazon, and via iTunes, and all since graduation from the class. 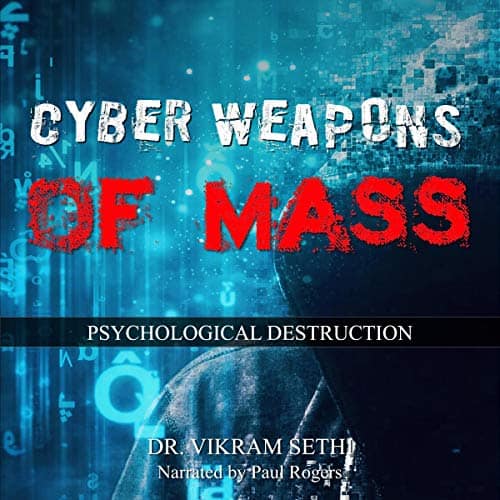 Cyber Weapons of Mass Psychological Destruction: And the People Who Use Them | UNABRIDGED
By Vikram Sethi | Narrated By Paul Rodgers
Length: 7 hrs and 43 mins | Release Date: 01-06-21 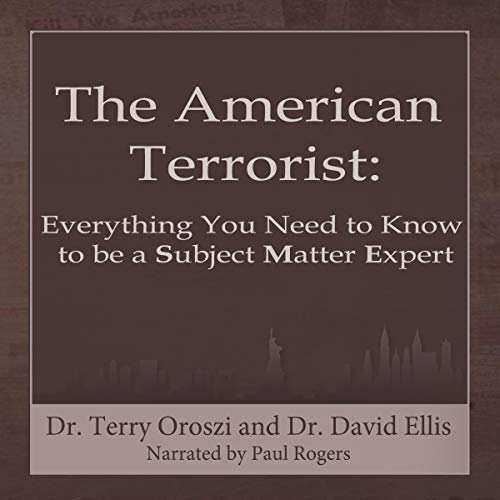 The American Terrorist: Everything You Need to Know to be a Subject Matter Expert | UNABRIDGED
By Terry Oroszi, David Ellis | Narrated By Paul Rodgers
Length: 5 hrs and 24 mins | Release Date: 04-30-19 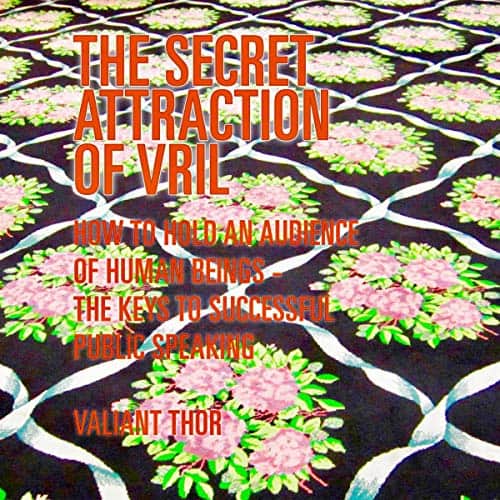 The Secret Attraction of Vril: How to Hold the Attention of Human Beings: The Keys to Successful Public Speaking | UNABRIDGED
By Valiant Thor | Narrated By Paul Rodgers
Length: 5 hrs and 21 mins | Release Date: 02-04-19 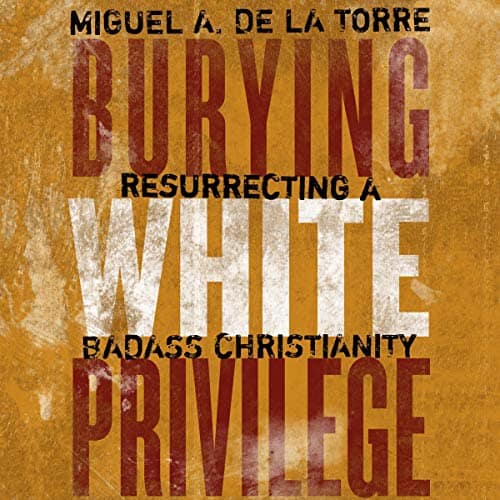 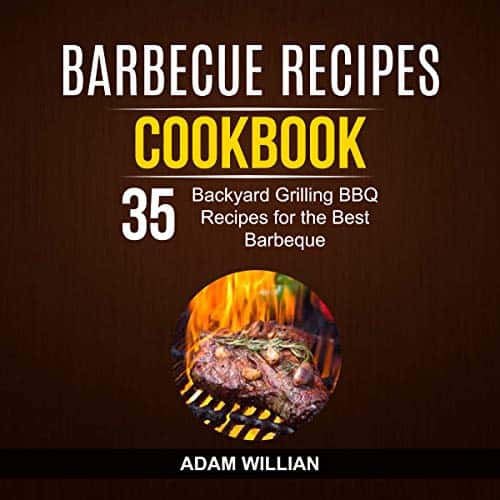